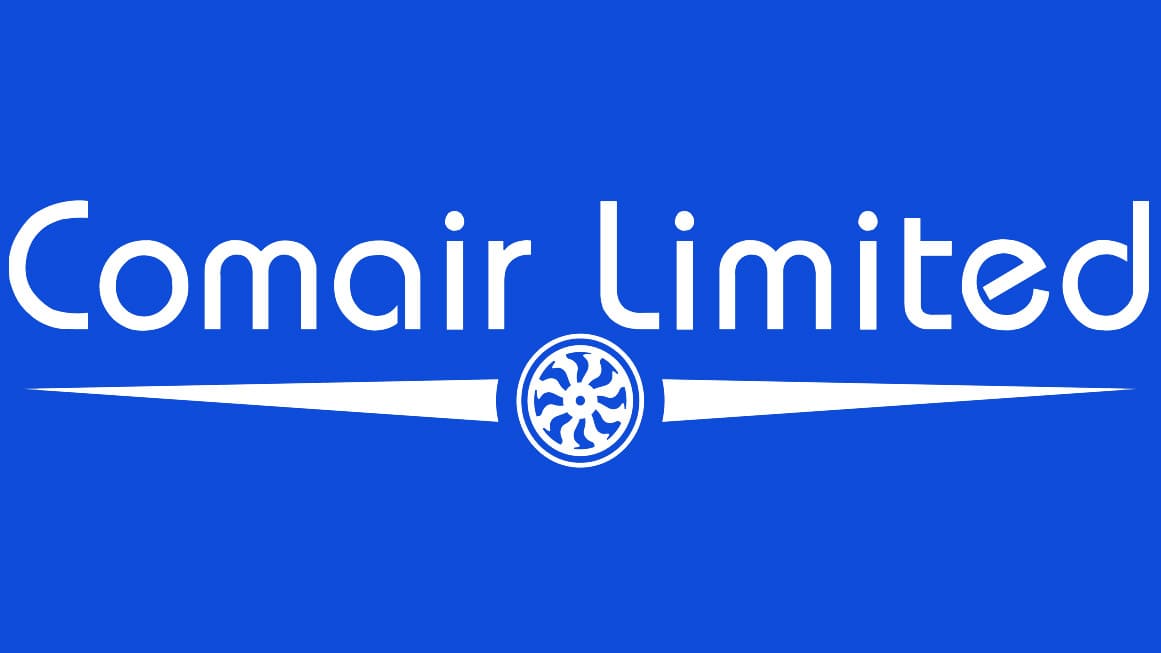 From 9 December, the airline plans to begin serving all the domestic British Airways’ routes it previously operated. Regional services will be re-introduced as it ramps up to full operations over the next few months.

“With reservations for the British Airways’ flights open we’re now able to offer bookings on a considerably expanded schedule. As well as giving customers the choice of booking on either of our airline brands and a greater range of competitive fares, they now also have the option of booking in business class,” says Glenn Orsmond, representing the Comair Rescue Consortium.

The re-introduction of British Airways’ (operated by Comair) flights will also see the re-opening of the popular, award-winning SLOW lounges. Initially, the domestic lounges at King Shaka International, Cape Town International and OR Tambo International will open. The other lounges will re-open as the flight schedule expands.

Comair introduced the British Airways’ brand to domestic and regional routes in South and Southern Africa in 1996 when it signed a franchise agreement with the UK’s largest carrier. It has been British Airways’ most successful franchise.

“British Airways’ ongoing support is a huge vote of confidence in the future of Comair,” says Orsmond.

Discovery Vitality has also resumed its agreement with kulula.com as has FNB’s eBucks rewards programme arrangement with Comair.

Orsmond says that Comair will initially operate a fleet of 15 aircraft across both airline brands gradually increasing as the remainder of the fleet returns to service over the next few months.

For more detail about the reopening of bookings, flight schedules, unused reservations and what to expect when flight operations recommence visit (https://www.comair.co.za/taking-to-the-skies-again).